Desexing or neutering your dog or cat pet is a surgical procedure that prevents them from being able to reproduce. In male pets it is commonly referred to as “castration”, and in female pets as “speying”. This is the most frequent surgery performed by our vets, and generally your pet is home by the evening of surgery.

The most common age to desex your cat or dog is between 4 and 5 months, however they are never too old to be desexed. 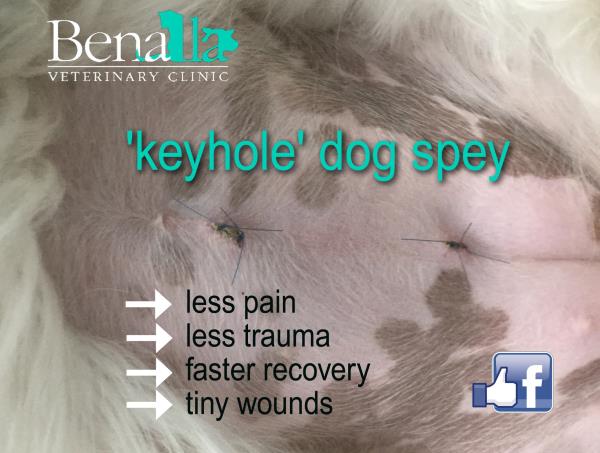 There are many benefits to desexing your pet before 5 months. They include:

“Will desexing affect my pet’s personality?”
Your pet will retain their pre-operation personality, possibly with the added bonus of being calmer and less aggressive.

“Should my female have one litter first?”
No – it is actually better for her not to have any litters before being spayed.Her risk of developing breast cancer increases if she is allowed to go through her first heat.

“Will it cause my pet to become fat?”
Your pet’s metabolism may be slowed due to hormonal changes after desexing, however this is easily managed with adjusting feeding and ensuring adequate exercise. There is no reason a desexed pet cannot be maintained at a normal weight.

“Will my dog lose its “guard dog” instinct?”
No, your dog will be just as protective of their territory as before the surgery.

“Is desexing painful?”
As with all surgery, there is some tenderness immediately after the procedure, but most pets will recover very quickly. We administer pain relief prior to surgery and after surgery too. Your pet will be discharged with a short course of pain relief medication to take at home for the first few days after the surgery.  In many cases, your pet will likely need some encouragement to take it easy and rest!

For dogs and cats we now offer ‘Keyhole’ spey surgery (laproscopic minimally invasive ovariectomy or ovariohysterectomy).  This is performed as a day procedure like an open spey, however the wound size is reduced to two tiny keyholes.

“What are the advantages of ‘KEYHOLE‘ speying?”

3. Usually no need for an Elizabethan collar post operatively

“Can a gastropexy be performed on my dog at the same time?”

Yes, to reduce the likelihood of the life-threatening emergency condition called Gastric Dilatation-Volvulous(GDV) or twisted stomach  a prophylactic gastropexy can be performed on larger at-risk,deep-chested breeds such as German Shepherds, Rottweilers, Saint Bernards, Great Danes, Gordon Setters, Irish Setters, Irish Wolfhounds, Bull Mastiffs, Airedale Terriers, Akitas, Weimeraners, German Short Haired & Wire Haired Pointers, Standard Poodles, Bassett Hounds at the time of desexing either by laproscopically-assisted surgery or by conventional ‘open’ surgery necessitating a full abdominal incision. As ‘open’ surgery requires a much larger wound and we recommend ‘keyhole’ gastropexy as the best option and can be performed during desexing surgery. 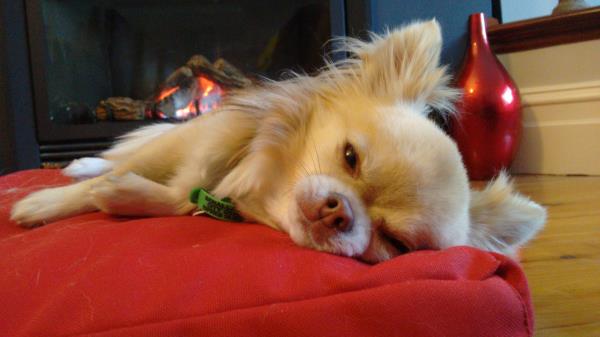 What to do before and after surgery

Remember if you have any concerns at all before or after your pet has been desexed, please call us.