Grass tetany is a highly fatal disease of all classes of ruminants. Typically the first indications of grass tetany are a sudden onset of anxiety, muscle tremors, and an extreme sensitivity to touch or sudden noises. Many of these animals are found down in the paddock unable to rise, or dead. Subclinical cases are much harder to detect and may simply present as ill-thrifty animals with a slight tremor and/or depressed milk yield. 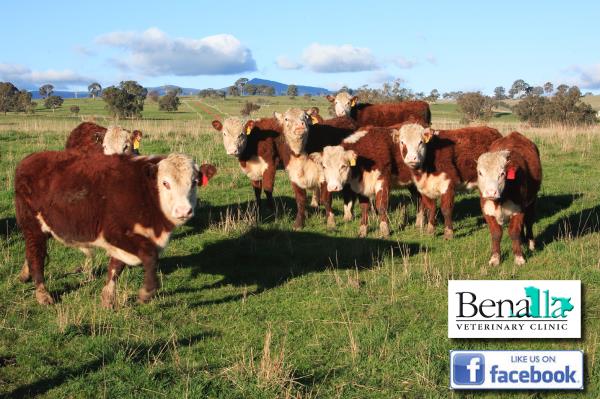 There are many risk factors which can contribute to the occurrence of grass tetany, such as:

Importantly, one or two clinical cases are often indicative of a widespread magnesium deficiency in the herd.  Blood testing susceptible herds is recommended.

Treatment is based around replacing the magnesium to re-establish a normal balance. Plastic pouches of magnesium sulphate solution and 4in1 are available and are useful therapies. These may be given subcutaneously (under the skin), or into a vein (preferably by a veterinarian) – extreme care must be taken as intravenous treatment can lead to a lethal overdose. Too much given too quickly is likely to lead to serious and potentially fatal cardiac and respiratory irregularities. In the vein treatments are generally considered a veterinary procedure because of this risk of death.

Prevention – can be achieved by one of the following supplementation methods.

Dietary supplementation of magnesium at a daily rate of at least 60g of magnesium/head/day can be achieved by:

The class of animals affected and local knowledge will aid in choosing the most suitable treatment – if you have any queries simply contact us here at the clinic.  It can take 2 – 3 days before stock are protected.

CALVES- usually occurs in calves 2-4 months of age that are fed exclusively on whole milk. The presence of scours can also increase incidence. Clinical signs are similar to that of adults however this disease is far less common.